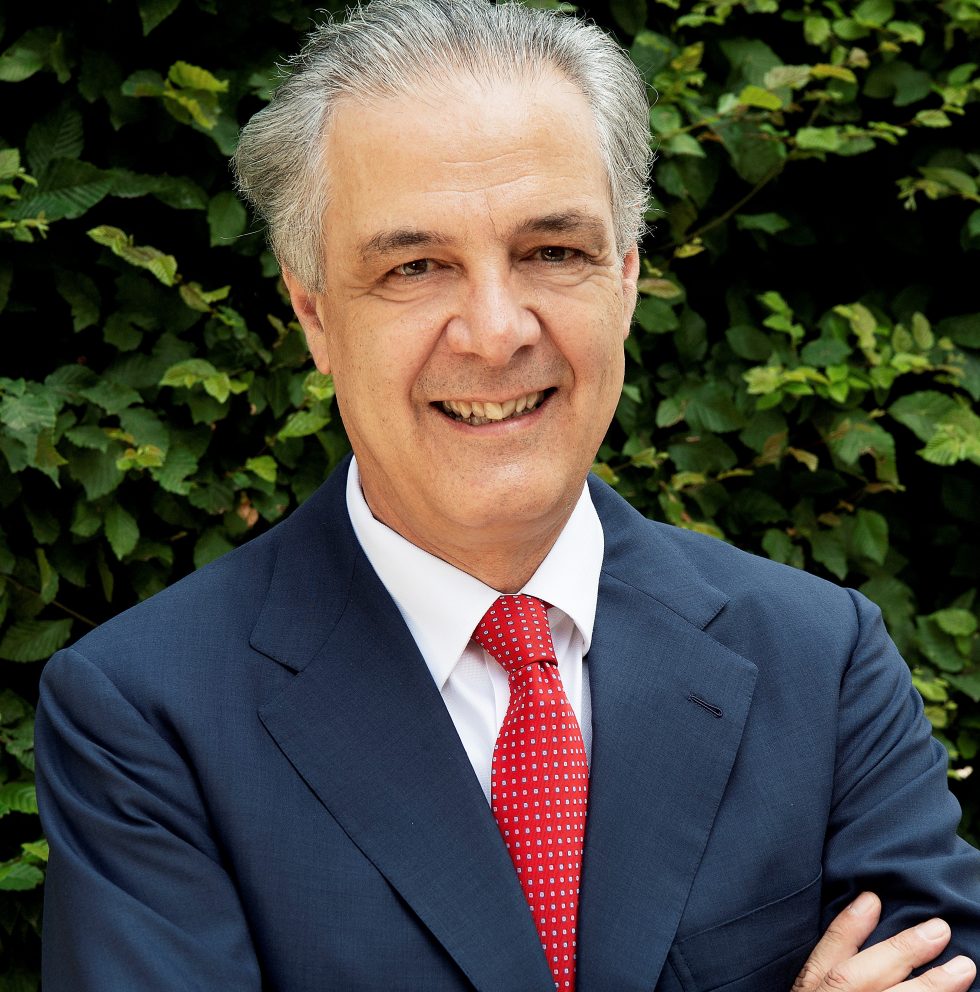 He had to learn the correct way to clap and bow in traditional Shinto ceremonies that are always held for the inauguration of public utilities, in the presence of local authorities. Pier Francesco Rimbotti, CEO of Infrastrutture Spa, opened a subsidiary in Japan (Hergo) in 2012 to promote clean energy: photovoltaic and wind.

Two years later, he was the first foreigner to win a public tender for a solar power plant and is now targeting various initiatives in the Fukushima area, which is looking for alternatives to nuclear after the 2011 disaster.